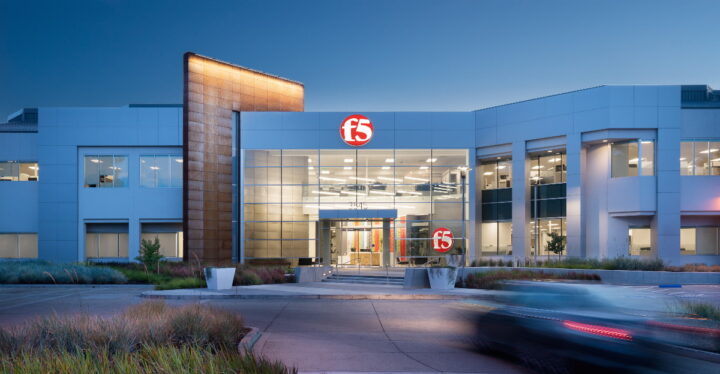 When François Locoh-Donou took over as CEO of F5 Networks in 2017, he inherited a strong 20+ year culture.  He understood the importance of holding onto what was core and unique to the organization as part of the process of change.

“There was a culture that I inherited, and then there’s the culture I envisioned us evolving into.  The notion of Culture Renovation, while I wasn’t using the term then, is exactly what I was trying to do.”

“My first priority,” recalls Locoh-Donou, “was to respect the past.  I felt this way because I’ve seen too many times the movie where the company is very successful, but then plateaus a little bit.  A new CEO comes in and immediately starts communicating all the new things the company needs to do to be successful again.  That talk track is dismissive of what’s been done previously, and it’s a very quick way to alienate all the people who have worked hard at the company for many years.  The reason the company became prominent is because of them, so it’s important to honor that.”

Locoh-Donou, who grew up in the West African country of Togo, draws on his heritage when thinking about culture change.

“My philosophy on this is an African one.  We very much believe in elders and the wisdom of the people who came before us.  So, we are very respectful of the past.  And I think if you’re renovating or changing your culture, you have to be respectful of the past because otherwise people won’t come with you.  If you tell them, or even project, that everything they’ve done previously was wrong, you’ll have a hard time bringing them into the future.”

Among the many smart actions Locoh-Donou took to renovate F5’s culture, one of the smartest was embracing the HR department—and their leader Ana White—as a strategic partner in the process.

“A critical element to changing our culture is that Ana White joined the team as our chief HR officer early on.  It turned out to be a masterstroke to make the decision to bring Ana on as CHRO because Ana helped me through some of those pretty tough decisions regarding my team, and what we’d need to truly renovate our culture.”

I spoke with White recently to explore F5’s culture renovation in more depth, particularly in light of the pandemic and how the past year has affected the company’s culture.  Ana is one of the more impressive CHROs we work with and I highly recommend taking the time to listen to the conversation.

Culture Renovation is a trademark of the Institute for Corporate Productivity (i4cp), the leading authority on next practices in human capital.

i4cp is the leading authority on next practices in human capital. Learn how your organization can become a member to better capitalize on emerging workforce trends.